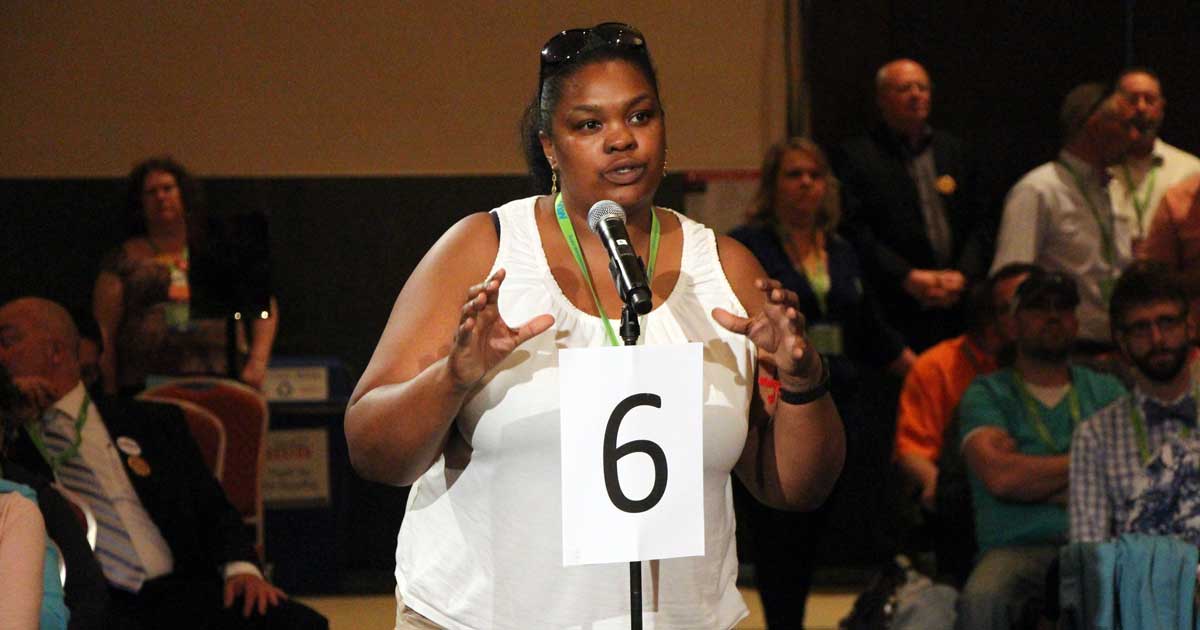 Serving as a local delegate to the Annual Meeting

Each May, the MTA convenes an Annual Meeting at which delegates from across the state gather to set policy, vote on Bylaws, Standing Rules and Resolutions, elect members to the Board, vote on the budget and approve new business items. Most delegates represent their locals and are elected locally. In addition, there are statewide retiree and regional ethnic minority delegates. 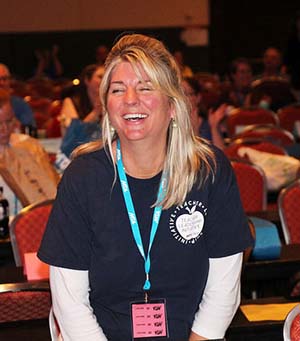 The Annual Meeting, generally with more than 1,000 delegates present, provides an opportunity to experience the democratic process at work, but we never fill our delegate capacity.

Who is eligible to run?

Delegates are elected within each local association. The number of delegates allotted to each local is determined by membership numbers as of March 1 each year.

If you want to serve as an Annual Meeting delegate from your local association, we recommend that you contact your local president and vice president in January, notifying them of your interest.

Each local then runs its own election. Your local leadership can explain the delegate election process and timing.

Regional ethnic minority delegates to the 2019 MTA Annual Meeting will be elected in March and April in conjunction with NEA delegate/Director elections.

Who is eligible to run?

More about the election